Pof (https://github.com/Ant1r/ofxPof) is a set of Pure Data (Pd) externals written with openFrameworks API, that bring OpenGL/GLES graphics and utilities to Pd, such as :

The graphical interface of an application, as well as its logic and audio processing, thus can be entirely written as Pure Data patches, using Pd as an editor and real-time interpreter.

This application can then be ported as a standalone app, using ofxPd (itself using libpd) to a large scale of operating systems : Linux, OSX, Windows (untested), iOS, Android, Raspberry PI…

ofxPof is Pof, packaged as an openFrameworks addon.

The graphical syntax of Pof owes a lot to Gem (however it has some noticeable differences from it). Pof also follows an exploration (and some enhancement) of what can be done with PdDroidParty.

Pof was initially developed to provide a GUI for the Android version of NinjaTune/Coldcut‘s Ninja Jamm app. Coldcut support making the code available to the community on an open source basis.

A demo application is included in Pof, and is integrated into the Android demo application (the APK file is available in the “releases” tab of the github repository). It presents a menu giving the choice between a few mini-applications: 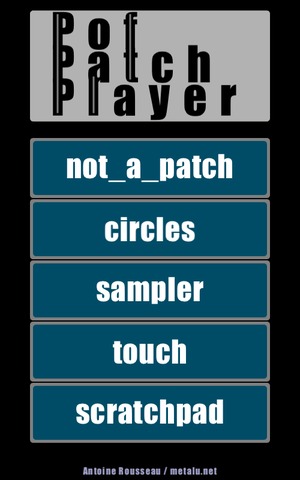 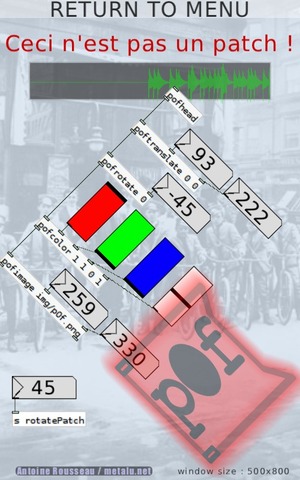 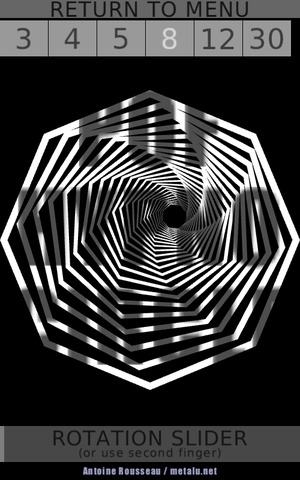 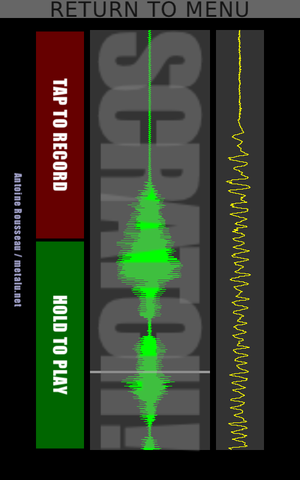 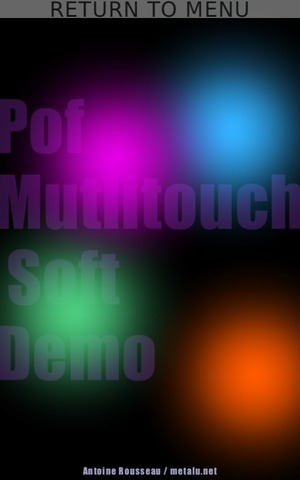